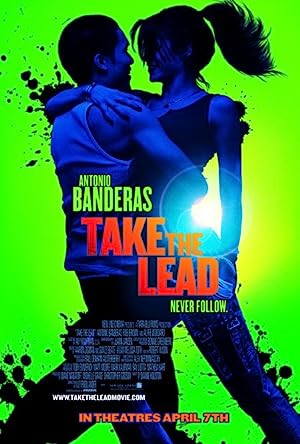 The real story of a dance teacher who believed in the talent of a group of problem kids.

In New York, the polite dance instructor Pierre Dulaine sees a black teenager vandalizing the car of the director of a public school and on the next day he volunteers to teach dance to students to give respect, dignity, self-confidence, trust and teamwork. The reluctant director Augustine James offers the troublemakers that are in detention expecting Pierre to give-up of his intentions. Pierre struggles against the prejudice and ignorance of the students, parents and other teachers, but wins his battle when the group accepts to compete in a ballroom dance contest. 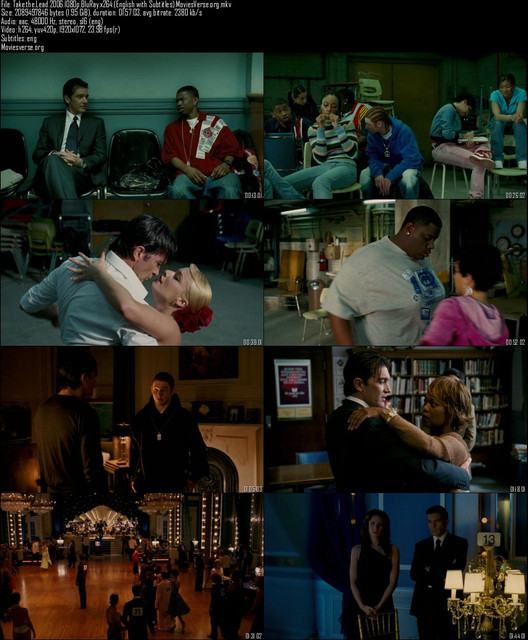